< BACK TO OTHER PACKAGING GALLERY

In 2008 Austral Bricks celebrated their 100 year anniversary. Of course they wanted to celebrate and they wanted to do it in style. Brown Ink was asked to design an invitation pack with a difference. Austral Bricks had produced a miniature brick to commemorate the anniversary. The brick became an important part of the invitation and required a special package to protect it through the sometimes rough adventure you can expect with postal delivery.

The project was a great success with the bricks arriving on time and in one piece. 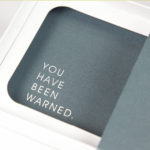 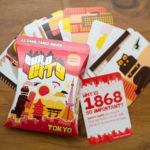