< BACK TO OTHER PACKAGING GALLERY

Buzz products already had the idea of a promotional item for Hungry Jacks, the idea was based around four of the biggest cities in the world Tokyo, Sydney, London and New York. Buzz asked Brown Ink to provide the illustrations (all 65 of them) and artwork for the puzzle and packaging. This was an enjoyable project because many of the Brown Ink designers also had the skill to illustrate. The illustration style we chose was a simple vector based style which was easy to produce and allowed us to produce the 65 illustrations quickly and to budget. 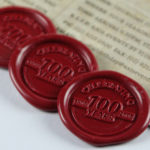 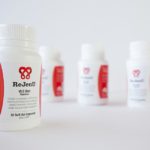